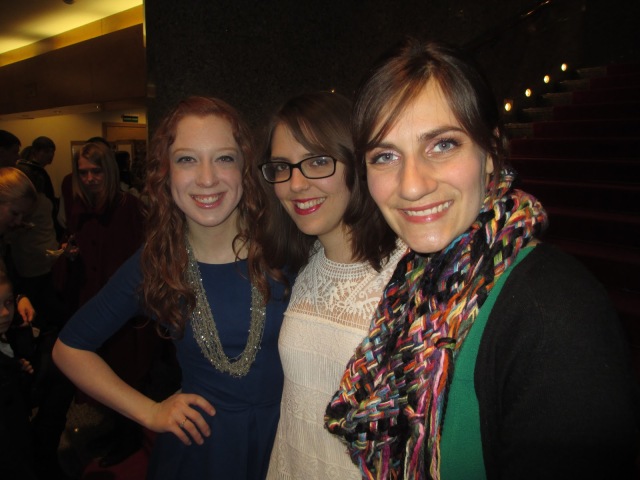 It’s so surreal to me that I just spent the past week in Russia. Honestly, that was the best spring break I have had with some of the most amazing people.

We started with a bus ride from Lithuania to the train station in Riga, Latvia. It was my first overnight train and I really enjoyed it. One of the best parts was stopping at the boards of countries and getting new stamps in my pass port! Kate and I were up early and we got to watch the sun rise up over Russia. Finally, we got off of the train…we were in Moscow!

We got to experience the Moscow metro (not in rush hour), ate at a mall and then went on a tour of the Kremlin and Armory. We also went to St. Basil’s and Christ the Savior cathedrals. Both were beautiful!

We finished the week off in St. Petersburg. We started off with a walking tour of the city that lasted about three hours. After lunch, a few of us walked around and took pictures before heading back to the hostel to get ready for the opera that night, “Le nozze di Figaro”. I also went to the Russian museum then spent the afternoon having some alone time. I spent about 5 hours wandering around the Hermitage. It is crazy that I was personally able to see masterpieces like “Madonna and Child” and the works of artists like Rembrandt, Da Vinci, Van Gogh, Rousseau and Monet. Not to mention the architecture that I was able to see. 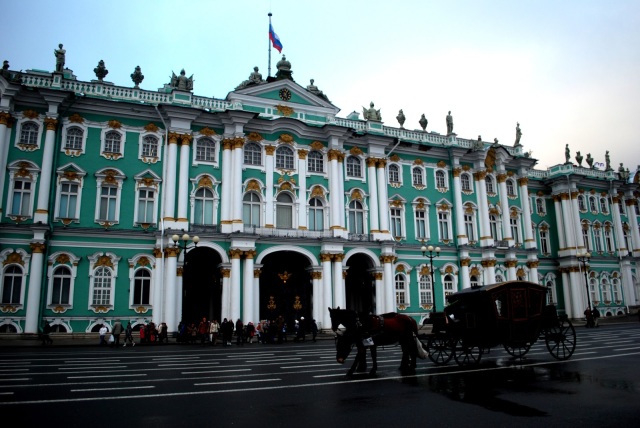 I loved the whole trip. It was full of tons of laughter, some anger but overall, good attitudes. St. Petersburg was one of the most amazing cities and I would go back at a moment’s notice. I didn’t think I would like Russia as much as I did but that week really changed my mind. I also never thought that Lithuania would feel so much like home to me but as I walked back to my dorm, I realized how nice it was to be back.